The need of deworming among adults 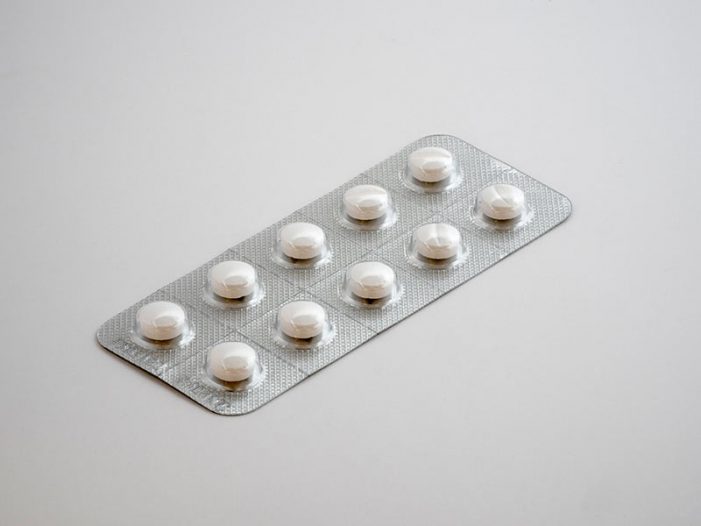 In the present-day world where hectic lifestyle predominates, food habits have seen a major shift, and consuming outside food has become an obvious choice due to constraint of time. This has led to health concerns. One such largely increasing and less focussed issue is of worms in the digestive system and more so about the lack of knowledge around deworming. Deworming basically refers to the process of getting rid of worms that enter the human body.

Worm infestation is a common issue that is seen mostly among children, but due to the change in lifestyle patterns this infection is also seen among the adults. Even though in most cases worm infestation is not a life-threatening infection but it can lead to various clinical problems.

In India, worm infestation is one of the reasons which is causing increase in infant morbidity.  This is mostly caused due to the unhygienic lifestyle that one leads and one of the common modes are through the consumption of uncooked meat.

Tape worm, round worm and hook worms are the major types of worms that infest in the walls of the stomach. The worms which usually gets into the stomach through food, starts taking the nutrition from our bodies and it may migrate to lungs, brain, eyes etc.

Some of the major signs and symptoms that can be observed in case of worm infestation include fever, abdominal pain, itching at the rectal area, loss of weight and appetite, tiredness, anaemia along with loose stools and vomiting. In adults this may lead to deterioration of adult productivity, hamper nutritional levels, cause cough, seizures depending on the site where the worm gets lodged.

These worm infections are observed to be more common where people are surrounded by poor sewage disposal, inadequate water treatment and poor food sanitation. Some of the ways in which humans can get parasitic worms include:

Personal hygiene and household cleanliness is of utmost importance to prevent infestation. Some steps that can be followed as a daily practice are:

A single dosage of Albendazole 400 mg eliminates the worm existing in the intestine but specific treatment needs to be done for different worms and symptoms secondary to it. A simple stool test confirms the worm infestation in most cases.

The need of deworming among adults added by admin on February 21, 2020
View all posts by admin →