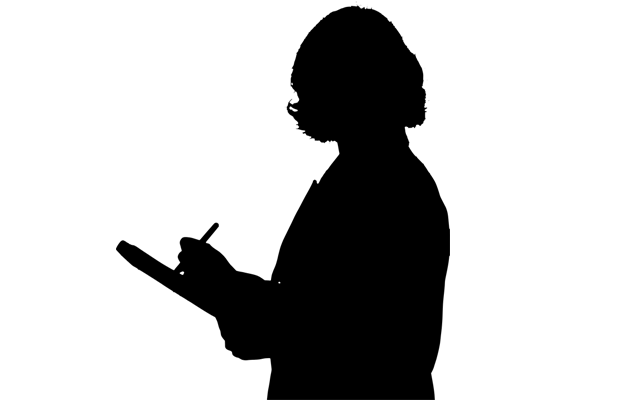 There are more than 90,000 schools with only single teacher teaching in them at the primary and secondary level combined, as per the data available with the government, Minister of State for Human Resource Development, Satya Pal Singh said in Parliament on Monday.

“As per Unified District Information System of Education (UDISE), 2016-17 (Provisional), there are 92,275 single-teacher government schools at both elementary level and secondary level,” the Minister said in a written reply in Lok Sabha.

The Minister said that the recruitment, service conditions and redeployment of teachers are primarily in the domain of respective state governments and union territories.

“The government, through the centrally sponsored scheme of Samagra Shiksha, provides assistance to state governments/UTs for additional teachers to maintain appropriate Pupil Teacher Ratio as per the requirements of the states/UTs.”

“The Central government has been consistently pursuing the matter of expeditious recruitment and redeployment of teachers with the states and UTs at various fora. Advisories on this issue have also been issued to states and UTs from time to time,” he added.

Shocker: Govt. admits 1 Lakh schools with only 1 teacher added by admin on January 8, 2019
View all posts by admin →