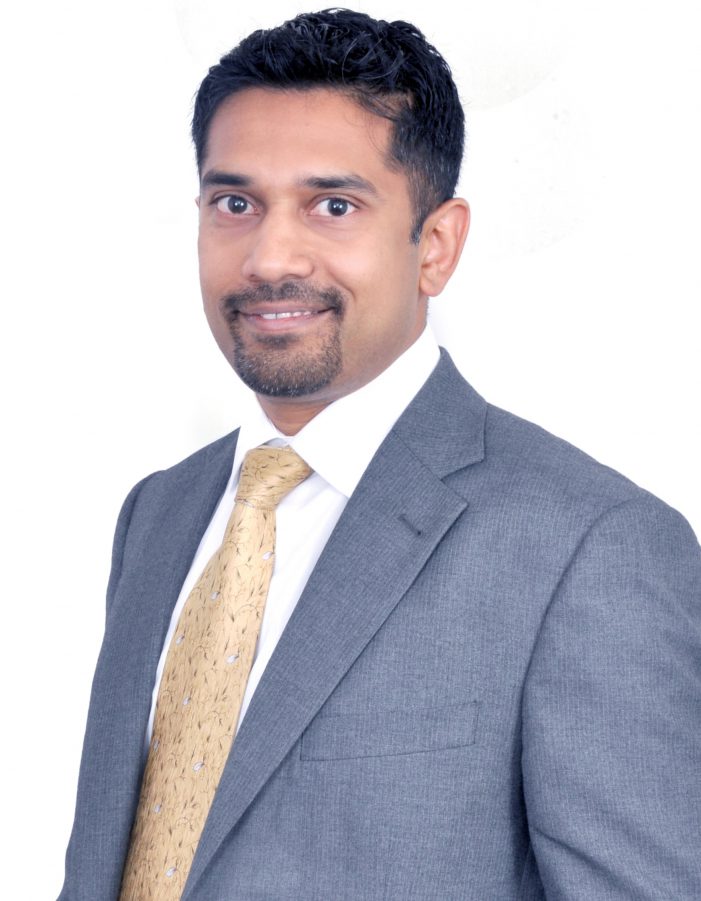 The rapid diffusion of newer technologies in surgery in a digital era has transformed the approach to surgeries, more so in gastrointestinal procedures being approached using robots.
Robotic technology has revolutionized and resolved many of the drawbacks of advanced laparoscopic procedures, with precision and finesse. The 3 D vision with high definition and resolution and “endowrist” advantage has offered a surgical advantage both for patients and the surgeon. Hence hospitals globally are transforming into this new age technique -Robotic assisted surgeries.

The term Robotic surgery has been widely used referring to the surgical technology that places a computer-assisted electromechanical device path between a patient and the surgeon. The actual scientific term is Robot assisted surgeries, which implies that it is actually a surgeon who operates but from a console from where he directs the “mechanical robot’s “fingers” to perform a maneuver. The robot-assisted surgeries are regarded as minimally invasive and have been used since it’s inception for conditions varying from cancers to benign conditions in various specialties including surgical gastroenterology. This procedure uses much smaller incisions compared to traditional “open” surgeries and also has greater maneuverability to enable deeper reach of tissues for intricate surgeries.
While robotic surgeries (RS) are picking up pace, globally, these have specifically been a cornerstone in the treatment for GI disorders. Gastrointestinal diseases comprise of all disease conditions arising from the esophagus, stomach, liver and biliary system, pancreas, intestines, colon, and rectum. In recent years robotic surgeries are also being done for bariatric surgeries
In general, the foundation of minimally invasive techniques and it’s advancement to use of robots has transformed the way surgery is performed as well as perceived.
Through large-field application of mini-invasive technologies, gastrointestinal surgeons are substantially contributing to the widespread adoption globally.
Some of the GI procedures that are performed by surgeons using robotic surgery are:
• Hernia repair
• Lower anterior resection (removing the rectum usually due to rectal cancer)
• Colectomy (large intestine removal usually due to cancer)
• Rectopexy (for rectal/pelvic organ prolapse)
• Gastrectomy (removal of all or part of the stomach usually due to cancer)

 Gastrointestinal cancer surgeries
 Pancreatic surgery
 Hepatectomy
 Complex biliary surgery
 Hilar cholangiocarcinoma resection
 Gastrectomy
 Splenectomy
 Small bowel resection
 Colectomy
 Total Proctocolectomy with pouch anal anastomosis
 Palliative surgeries of GI cancers
 Fundoplication
 Heller Myotomy
 Hiatal hernia repair
The swift transmission of new technologies in surgery accelerated with the growing demands of medical science and the needs of the patient to be cured with minimum complication has allowed many gastrointestinal procedures being approached using robot assisted techniques.
From a special console in the operating room, a trained surgeon usually operates multiple precision-guided robotic arms that hold miniaturized instruments that are inserted through keyhole-sized incisions in the patient. A small video camera is also inserted through another small incision which allows the surgeon to have a magnified 3-D image of the operating site. This expanded view also helps the surgeon to have an enhanced view and minimize tissue damage in the surrounding areas during the surgery. The robotic arms ensure that the surgical instruments are moved with higher flexibility, precision, and a range of motions than done in standard minimally invasive laparoscopy.
The robotic advantage in gastro intestinal surgeries
 Better insite 3D vision, camera zoom
 Very precise surgery, offers flexibility and better control
 Significantly less pain
 Fewer complications
 Less bleeding and associated complications
 Lower rates of infection
 Less need for medication
 Smaller incisions
 Shorter catheter time
 Less scarring
 Shorter hospital stay
 Fewer hospital re-admissions
 Quicker recovery time
However, despite these advantages, none of the gastrointestinal robotic interventions have managed to become routinely applied due to certain limitations. The major barriers in the adoption of robotics for patients is the higher cost and for surgeons the requirement of high level of training
Also, with the technological transformation and digitization being the mantra of every innovation in the current scenario, robot assisted surgery in gastrointestinal surgeries are set to be the future of medical science. With ongoing research more precision robots that are cost effective is the need of the hour