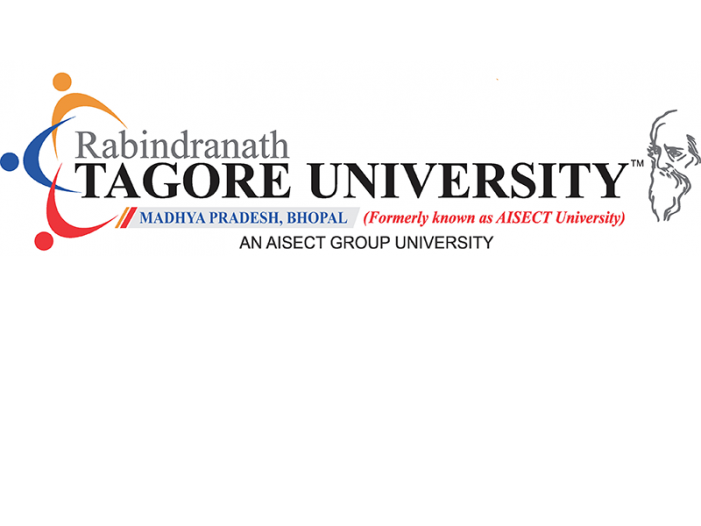 The first edition of the Tagore International Literature & Arts Festival, also known as ‘Vishwa Rang’, will be held in Bhopal from 7th to 10th November 2019. The event is being organized by the Tagore International Centre for Arts and Culture, housed under Bhopal-based Rabindranath Tagore University (RNTU), and the AISECT Group of Universities. Vishwa Rang 2019 will be the first world-class literary and arts festival to be organized by an educational institution of India. It will celebrate the essence of Arts and Literature in Hindi and other Indian languages and witness the coming together of over 500 artists and authors from over 30 nationalities.

Talking about the upcoming Festival, Mr Santosh Choubey, Director of Tagore International Literature & Arts Festival & RNTU’s Chancellor, said, “I strongly believe that science & technology and art & culture are equally important if we have to develop our nation’s youth into well-rounded human beings. Therefore, the Tagore International Centre for Arts and Culture was created within RNTU as an interdisciplinary centre that could look into arts, culture, music, theatre, drama and films and cut across various genres for the benefit of the students and the general public at large. Through this Festival, we want to promote Hindi and other Indian languages at an international scale by providing a platform for discussion, participation and deliberation for everyone involved in Hindi literature, art and culture. We have partnered with reputed international and national universities and organizations that are focused on raising awareness about the literary richness and importance of Indian languages.”

Vishwa Rang 2019 will be a platform for ideological dialogue and cultural interplay spread over 60 sessions, which will feature discussions, celebration and discourse on many subjects including literature, culture, education, cinema, journalism and environment. The key highlights of the festival will be the World Poetry Festival, International Mushaira, Discourse on Tagore, Gandhi and their Contemporaries, Meet the Author Sessions, Exhibition and Book Discussions, Literature and Cinema, National Vanmali Katha Samman, Dastangoi, Poetry Sessions by Third Gender, Sessions on Children’s Literature, Musical Extravaganza by popular bands and the release of Kathadesh, among others. The event will also include three days of retrospective on Tagore, scheduled from 4th to 7th November 2019, focusing on his poetry, paintings, stories and plays.

Mr. Choubey further said, “Preservation, conservation and growth of arts and culture have been the core focus areas of our organization and universities. Our partnerships with international universities and organizations will enable us to expand the reach of Hindi and Indian languages through the medium of arts and culture to different countries, interested students and artists. Apart from organizing festivals such as the Tagore International Literature & Art Festival, we plan to collaborate with other international and national universities for projects related to history of arts, short stories and literature in India.”

Rabindranath Tagore University and AISECT Group of Universities to organize the first edition of Tagore International Literature and Arts Festival ‘Vishwa Rang’ in Bhopal added by admin on October 16, 2019
View all posts by admin →