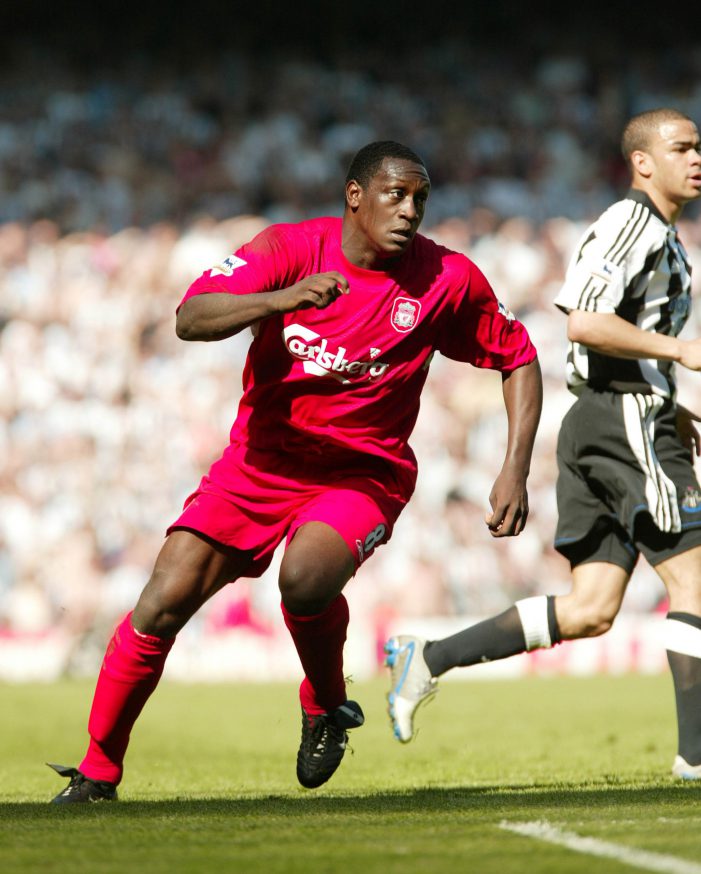 Liverpool FC has confirmed Delhi as the next stop for its interactive roadshow, LFC World.

The unique fan experience will arrive at the Select Citywalk Mall on 7th March 2020, bringing Liverpool Football Club directly to supporters in India via the LFC World hub.

LFC World is now in its fourth season, having met thousands of fans in eight countries across the world since 2016.

Liverpool Legends Emile Heskey and Jason McAteer will be in town for the event, giving local fans the opportunity to meet former players as well as take part in a range of engaging and interactive activities.

Reds in Delhi can also have their photograph taken with one of the most prestigious trophies in world football – the UEFA Champions League trophy, which LFC won for the sixth time last season – and various iconic recreations of Anfield such as the Shankly Gates, This Is Anfield sign and the players’ dressing room.

Emile Heskey said: “LFC World Delhi is the place to be for Reds in India. We know not all our fans can get to Anfield, so we want to bring the club closer to them.

“We’re really looking forward to visiting Delhi and meeting all of our supporters out there – it will be a fantastic experience for us and them!”

Following a day of free LFC-themed activities, fans can be part of a BOSS nights gig featuring Jamie Webster – creator of the Reds famous “Allez allez allez” song – and share the match-day atmosphere at a viewing party as the team takes on Bournemouth in the Premier League back at Anfield.

LFC is working within the World Health Organisation guidelines in the interests of the wellbeing of supporters and staff attending international Club events since the Coronavirus outbreak.

The advice from the World Health Organisation is Delhi is low risk for the LFC World event and the Club will continue to liaise with relevant organisations to monitor the situation.

For More information on LFC World and to register to attend the event visit:

LFC World heads to Delhi added by admin on February 19, 2020
View all posts by admin →