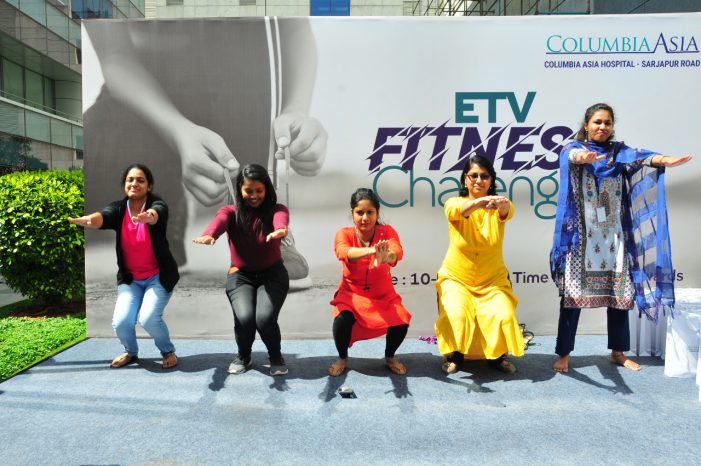 Jawaharlal Nehru Port Trust (JNPT), due to their enhanced handling capacity and operational efficiency along with the state-of-the-art equipment & technology, today announced that they had won the Public Port of the Year (Container)’ in the 7th edition of the “Samudra Manthan Awards” a leading award for the Indian Maritime Industry.

The category ‘Public Port of Year’ evaluated the Ports across various parameters like Productivity, Capacity, Handling of Different type of cargo in Tonnage, Automation process used for efficient port operation (Savings: cost, time etc.), Coverage of Cargo in India, Infrastructure, to name a few. JNPT showed remarkable growth across all these parameters, be it crossing the 5 Million TEUs milestone in container handling for a financial year or the various projects underway such as the on-going development of the 4th Terminal, the mega road infrastructure development project, development of Dry Ports, JNPT –SEZ project, automation & digitization of services and many similar initiatives focused on Port expansion and enhancing operational efficiency.

On winning this prestigious award, Shri Sanjay Sethi, IAS, Chairman, JNPT said, “We believe this award is a symbol of recognition for our efforts and quality service that we provide our customers. With the aim of encouraging the country’s trade, we ensure that the entire family of JNPT puts in efforts to constantly evolve our operational efficiency and the port’s capacity by maintaining global standards. Being ranked amongst the top 30 ports globally, we strive to further transform and upgrade our services to the maritime sector.”

With the theme ‘Celebrating Height of Success on High Seas’ Bhandarkar Shipping Organized and presented the awards at an event on 13th December 2019 on the Cruise ship Angriya. At this edition, the industry’s noteworthy and influential players were rewarded and their efforts were recognized, rightly so because the maritime industry against many odds, is successfully serving the country and contributing to the Indian economy.

The Jawaharlal Nehru Port Trust (JNPT) at Navi Mumbai is the biggest container handling Port in India accounting for around 52% of the total containerised cargo volume, across the major ports of India. Commissioned on 26th May 1989, in less than three decades of its operations, JNPT has transformed from a bulk-cargo terminal to become the premier container port in the country. Ranked 28th among the top 100 Container Ports in the world, JNPT is connected to over 200 ports in the world.

JNPT bags ‘Public Port of the Year (container)’ at the “Samudra Manthan Awards” – Award for being India’s premier container port in terms of volume and efficiency added by admin on December 17, 2019
View all posts by admin →