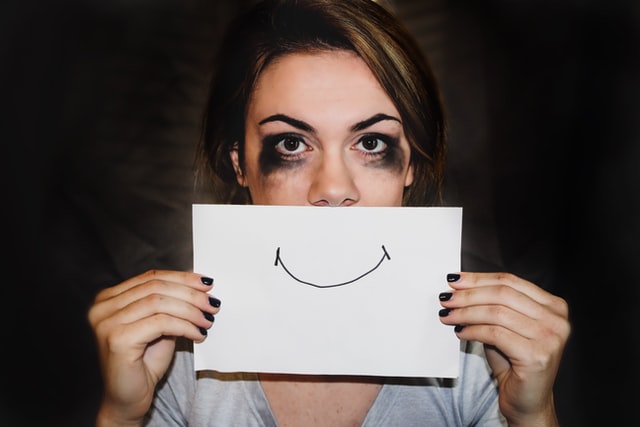 Is making your child eat healthy meals on time the biggest task of your day? Did your child end up sleeping on an empty stomach again or skip a meal? Or are your meal timings not fixed at home? Well, these might sound like very small and usual scenes which we tend to ignore but these small actions could make your child suffer from acidity at a young age.

The carefree attitude with which we associate childhood is only for the kids now, and not so much for the parents. More so in the current scenario, parents need to be highly careful and attentive towards their children to ensure they lead a happy, healthy life. In the kind of lifestyle that has been adopted these days, when it comes to food, sleep, digital gadgets, and physical activity, more and more health problems are being encountered in the younger population.

For instance, complaints of heartburn, chest pain, gastric issues, acidity or similar such symptoms have often been a common complaint among adults. However, now this is no longer limited to adults but is being observed among children as well and more so among teenagers. This is becoming a rising concern for the parents as the onus lies on them.

Some of the common symptoms observed in children or teenagers suffering from acidity are:

How does emotional or psychological distress add to acidity?

Has it not happened with you too that your child has refused to eat the meal you have cooked and you have ended up either forcing him/her to eat? The situation becomes trickier when the children are in their late teenage years where they control their own choices and decisions. This might seem quite normal but internally this could actually affect your child’s emotional and psychological well-being and in turn disturb his digestion too.

Even though when it comes to children especially those up to the age of five years or even most of those in early teens, acidity is generally a result of either an infection or some mechanical problems with the stomach and the muscle at the end of food pipe. However, with children in their middle or late teenage, mental exertion along with unhealthy eating habits accelerates and intensifies the problem.

While the cause of acidity differs in children and adults, emotional and psychological distresses are among the reasons that are being noticed to be common irrespective of the age.

The long hours at school, followed by some of the other extra-curricular activity, excessive social media, additional peer pressure, constant competition accompanied by unhealthy eating habits of consuming junk food items, irregular meal times, and eating and sleeping at odd hours are all adding to the emotional and psychological distress that the teenagers experience these days.

Some of the reasons that particularly increase stress and hence acidity in children include:

When it comes to teenagers who are going through acid reflux due to the excess of stress in their lives, it is important for the parents and doctors to take a note of the child’s behavior and adopt coping techniques in the child’s life to manage stress and reduce the risk of acidity. The better the stress is dealt with, the better will the child feel. Some of the basic lifestyle changes that can be adapted include:

Excessive stress tends to trigger teenage acidity added by admin on May 20, 2020
View all posts by admin →