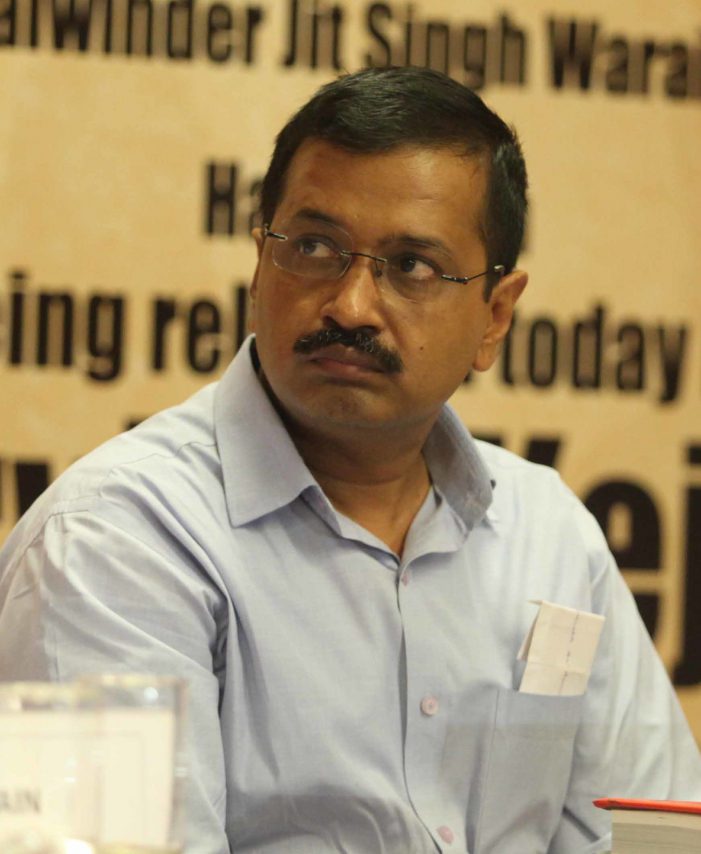 Three out of the top 10 Government-run day schools in India are from Delhi.

These were the rankings based on a survey and were released last week by an education portal, Education World, in the ‘Indian School Ranking 2019’.

RPVV Lajpat Nagar moved up one place to fifth position, RPVV Rohini broke into the top 10 at seventh place.

Delhi Chief Minister Arvind Kejriwal congratulated the teachers and principals of these schools for their efforts. The Delhi government has made education and revamping government schools a priority as part of their governance framework.

Delhi Government schools shine in top 10 list for Govt. Schools in India added by admin on January 23, 2020
View all posts by admin →