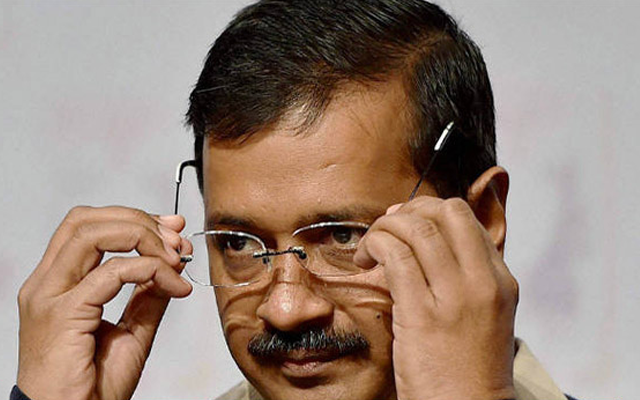 On December 9, 2017, the Delhi government had launched a scheme to provide SC/ST students with free coaching to crack various competitive exams required for entry into engineering, medical and other colleges in India. Within just one year, over 4000 students have enrolled in the scheme.

“Over 4000 students have enrolled for the coaching facilities for various courses so far out of the targeted 5000 students in a year,” said a government statement.

What was discussed at the recent meeting about this scheme?

Delhi govt scheme for free entrance exam coaching is a huge success, 4000 enroll added by admin on January 20, 2019
View all posts by admin →