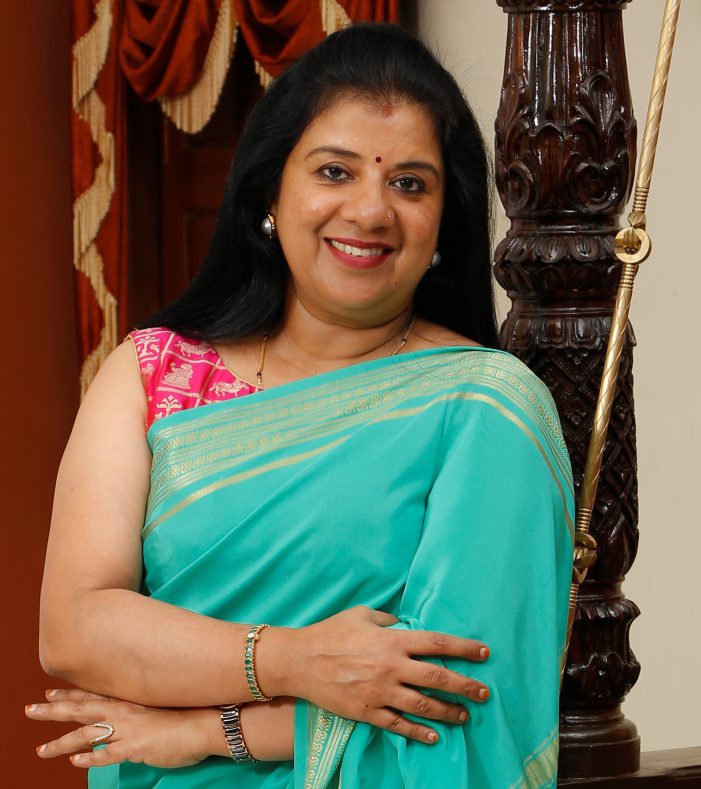 BENGALURU / November 9, 2021 – The trend among educated, career-oriented women of getting married late and delaying pregnancies to a later stage in life is leading to an increase in the burden of infertility where they are finding it difficult to conceive naturally. The use of assisted reproductive technologies (ART) by infertile couples is showing an increase of 5-10% every year, according to renowned Laparoscopic Surgeon and Fertility Specialist Dr. Vidya V Bhat, who is the Medical Director of RadhaKrishna Multispecialty Hospital, Bengaluru.

Said Dr. Vidya V Bhat: “The recent phenomenon of reduced fertility among Indian women is caused by delayed marriages, obsession regarding one’s career, and use of modern contraceptives. Postponement of childbearing is a new behavioral change seen in Indian women, like in many other countries in the world as education levels rise. Average age of Indian urban women at their first pregnancy, and the number of pregnancies in women over 35 years of age, both have been steadily rising. As the age of women increases, the chances of them getting pregnant reduce significantly. This is due to decreased frequency of sexual intercourse, lower quality of uterus, and ageing egg cells resulting in poor-quality embryos. There is reduction in intrinsic fertility potential of egg cells after 35 years of age. The decline in fertility begins around 32 years of age and becomes rapid around 37 years of age. It is best for women to bear children between 25 to 33 years of age. Women who delay pregnancy more than this will face fertility challenges.”

Delayed childbearing impacts the health of women and children both. Said Dr. Vidya V Bhat: “Delayed pregnancies could be the reason for rise in cases of gestational diabetes among pregnant women, which sometimes even turns into type II diabetes. Women having late pregnancies have higher chances of suffering from chronic hypertension from the beginning of their pregnancy. They may also face issues during labour, such as non-progression of labour and non-descent of the fetal head. There is also increased risk of spontaneous abortion in women above 35 years of age, as well as of chromosomal anomalies being found in the baby. Obesity causes a lot of problems with respect to fertility. Women who put on a lot of weight during pregnancy may face metabolic syndrome and even recurrent loss of pregnancy.”

Many women who are single and focused on their careers in their twenties and thirties prefer to delay childbearing. They are increasingly opting for egg freezing and surrogacy as options for having a child later in life when they are ready to settle down. However, success is not guaranteed in these cases, said Dr. Vidya V Bhat. According to estimates from the Society of Assisted Reproductive Technology based on data from Indian women, the success rate of IVF is 55.6% under age 35. This declines to 40.8% in 35-37 age group, 26.8% in 38-40 age group, 12.6% in 41-42 age group and 3.9% in the age group above this. In cases of surrogacy, pregnancy rates from embryo transfer are about 53.6%.

WHO estimates the overall prevalence of primary infertility in India to be between 3.9% to 16.8%.

Delayed Marriages and Childbearing Leading to Rising Infertility in Indian Women added by admin on November 9, 2021
View all posts by admin →