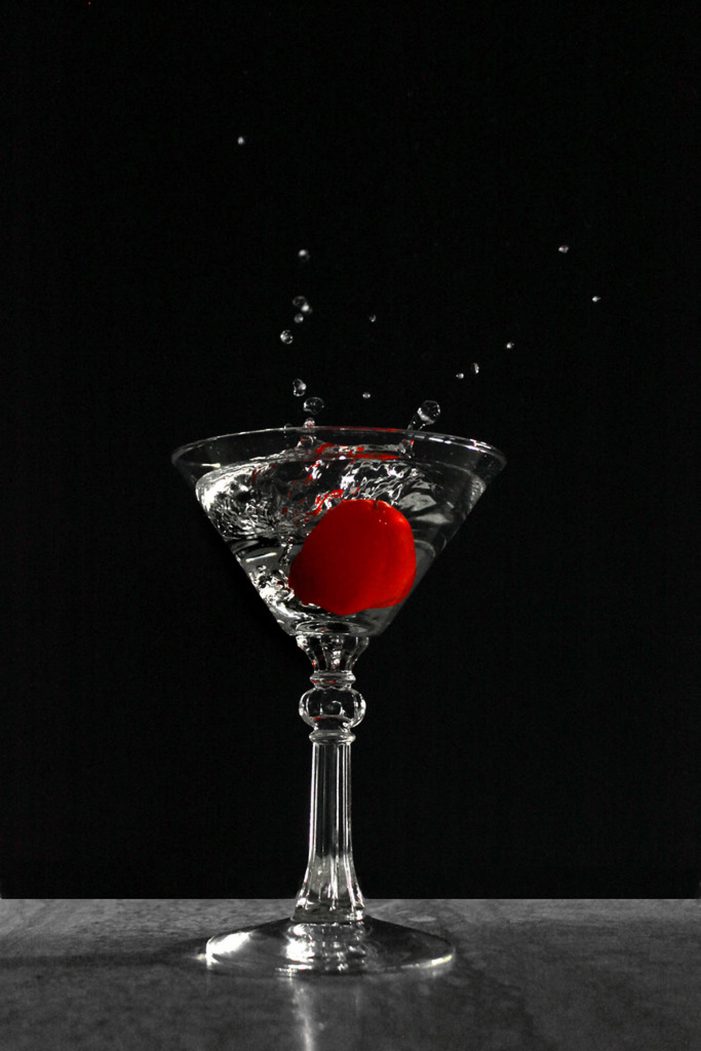 Sometimes as a stress reliever, sometimes as a tool to fit into the peer groups, sometimes to follow the trend and be cool, and sometimes just as the celebration companion, alcohol these days is becoming a part of everyone’s life. It gets into one’s life to such an extent where it easily transitions into an addiction. While the limits and impacts of alcohol have been widely discussed, there is an extensive need for the mothers to be to stay away from this beverage. Pregnant mothers have always been told to not drink during their pregnancy but a major reason for that is fetal alcohol syndrome which can develop in the child if the mother consumes alcohol during pregnancy.

To put simply, alcohol fetal syndrome is the mental and physical damage in a child due to exposure to alcohol while in the womb. This condition can cause damage ranging from growth problems to brain damage. While the disorders can be mild or severe and can cause physical as well as mental birth defects, they are mainly of the following types:

The obvious cause of FAS is alcohol consumption. No amount of alcohol has been established as safe to be consumed during pregnancy. If a pregnant woman drinks alcohol during pregnancy, she places the baby at the risk of FAS. The more the alcohol is taken in during the pregnancy, the greater the risk to the unborn baby. Experts usually suggest avoiding alcohol while you are pregnant or if you think you might be pregnant or even when you are trying to become pregnant as before you realize you may put the child to risk. This is so because the baby’s brain, heart and blood vessels begin to develop in the early weeks of pregnancy, many times even before the person comes to know that she is pregnant.

When alcohol is consumed during pregnancy, it works in the following manner:

·         Alcohol enters the woman’s bloodstream and reaches the developing fetus by crossing the placenta.

·         Since a fetus metabolizes alcohol slower than an adult, the alcohol leads to higher blood alcohol concentrations in the developing baby.

·         As a result, alcohol hinders the delivery of optimal nutrition and oxygen to the developing baby.

·         This alcohol exposure prior to the birth, harms the development of tissues and organs, even causing permanent brain damage in the baby.

As FAS comes with a wide range of problems, its symptoms also range from mental to physical as well as from mild to severe. Distinct facial features, disabilities in learning, joint and bone deformities, heart defects, hyperactivity are some of the prominent signs in a child with FAS. Parents are also likely to notice developmental (delayed development, low birth weight, short stature, slow growth, learning disability, etc.) as well as behavioral (aggression, antisocial behavior, impulsivity, irritability, hyperactivity, etc.) inconsistencies in the child. Congenital heart disease, anxiety, hearing loss, malnutrition, a single line on palm, vision disorder, speech impairment, intellectual disabilities are also among the symptoms that might be observed in the child.

Some of the more common symptoms in a child with FAS include:

While the symptoms and defects caused by FAS differ with each child, these defects are irreversible. Treatment can be of help, but FAS cannot be cured. Early diagnosis and treatment can help in reducing the symptoms or the impact and especially help with learning difficulties and behavioral issues. As it is in most health issues, an early diagnosis might be helpful in reducing the risk of long-term problems for children with FAS. Hence it is important to let your, as well as your child’s doctor, be informed if you consumed alcohol during pregnancy. It is suggested not to wait for the problems to arise.

More than anything, prevention is the key to avoid FAS. It is entirely preventable if pregnant women can avoid alcohol completely during pregnancy. Some of the guidelines that can help in the prevention of this syndrome are:

·         Stop drinking as soon as you know you’re pregnant or if you even think you might be pregnant. The sooner you stop, the better it is for your baby.

·         Avoid alcohol throughout your pregnancy.

·         Consider giving up alcohol during your childbearing years. This is advised as many pregnancies are unplanned, and damage can occur in the earliest weeks of pregnancy.

·         If you believe you have any dependency or addiction towards alcohol or you are finding it difficult to avoid drinking it, get professional help before you get pregnant.

Consuming alcohol during pregnancy can leave the child exposed to the incurable Fetal Alcohol Syndrome added by admin on December 21, 2019
View all posts by admin →