Childbirth is not always a happy ride, it could cause depression too 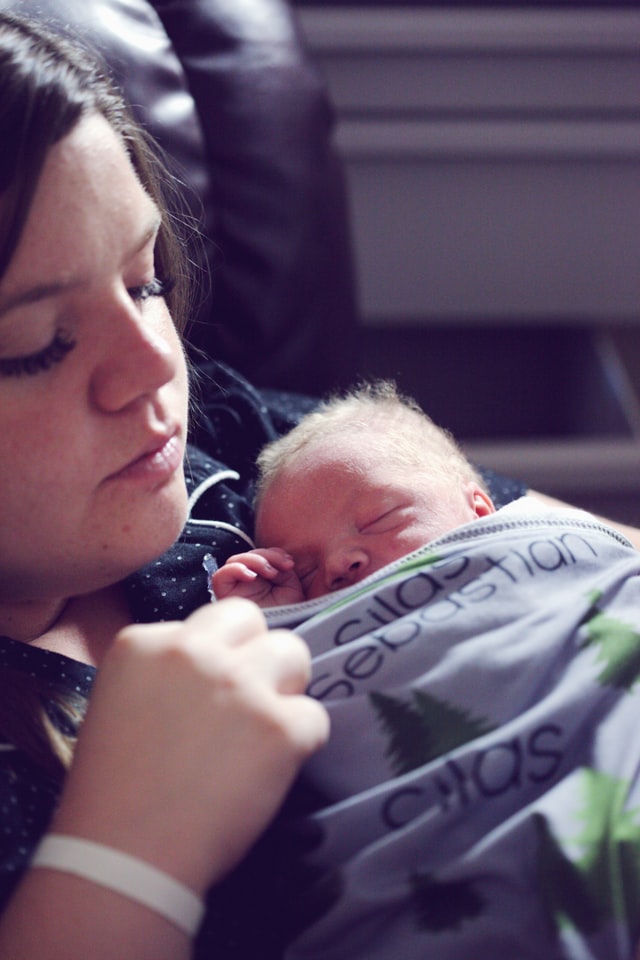 The birth of a baby is certainly a life changing experience, especially for the parents. It simultaneously brings along a plethora of strong emotions in the new mother or father, be it excitement, joy, fear and/or anxiety. But what is often not understood is that it can also result in something one would usually not wonder, depression. Yes, we hardly hear depression and child birth together but they do have a relation.

Experiencing postpartum “baby blues” after childbirth in the form of mood swings, crying spells, anxiety and difficulty sleeping are quite commonly observed. However, some of the new mothers tend to experience a more serious, long-lasting form of depression referred to as postpartum depression.

Postpartum depression sometimes is a mere complication as an after effect of giving birth. It must also be noted here that it’s not only the mothers, but even new fathers can go through postpartum depression, too. It is natural for even the fathers to feel sad or fatigued, be overwhelmed, or anxious or have changes in their eating and sleeping patterns.

There isn’t a single particular cause identified for postpartum depression, but physical and emotional issues may play a major role.

Postpartum depression can hold negative effect on the new mother or father’s health by affecting their relationship with their respective spouse or even with their own child. Not only that, this tends to negatively impact the child’s growth as well. It is helpful to acknowledge these changes in yourself and visit your health care professional. If left untreated, postpartum depression can last for many months or even longer than that.

The symptoms of postpartum depression are generally more intense which last longer and can also interfere with your routine tasks. Symptoms are usually observed within the first few weeks after giving birth but they could begin even earlier than that. In some cases, they can even be seen as later as a year after birth.

Some of the noticeable symptoms in postpartum depression include:

If someone is feeling depressed after a baby’s birth, they can likely be reluctant or embarrassed to admit it because of the emotional bliss and extravaganza that surrounds child birth. But if you think that you have symptoms that are suggestive of postpartum depression then you must overcome the hesitation and seek help. It is important to reach out to a medical expert at the earliest. With appropriate treatment and support, most women make a full recovery, although it can take time.

Childbirth is not always a happy ride, it could cause depression too added by admin on June 15, 2020
View all posts by admin →