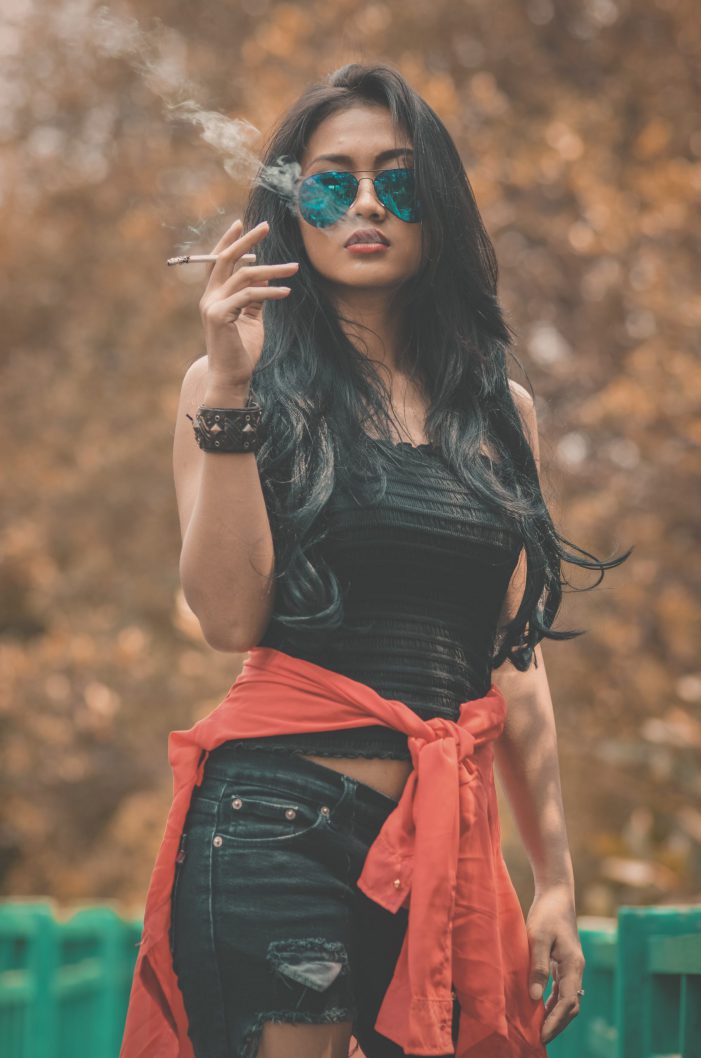 Awareness and information about any disease is the biggest tool that we have in recent times to fight against any disease be it something as major as cancer. Cancer has continued to terrify people across the globe just by its name. Cancer has many forms to it, one of which is the cervical cancer which is a malignant tumor of the cervix (the lowermost part of the uterus). Cervical cancer is one of the most common cancer that exists among women in developing countries. While different cancers have different and multiple risk factors, some are more likely to affect than others. Some such risk factors that enhance the chance of developing cervical cancer are early age marriage or sexual activity at an early age, long use of contraceptives, smoking and being overweight. Women without some of these major risk factors, generally do not develop cancer but it is still complicated to figure out a particular reason for the occurrence.

If the woman already has HPV, the risk of developing cervical cancer can be reduced by quitting smoking and by staying away from people who smoke.

When someone smokes, the cancer-causing harmful substances are absorbed through the lungs and carried in the bloodstream throughout the body. Tobacco by-products have also been discovered in the cervical mucus of women who smoke. Researchers believe that these substances cripple the DNA of cervix cells, contributing to the development of cervical cancer.

Research has indicated tobacco smoke combined with HPV to be a likely a cervical cancer cause because:

Being obese or overweight has been associated with an overall increased risk of many types of cancer and cervical cancer is one among them. Excess body weight is considered a known carcinogen and is a growing concern.

With time there has been a significant advancement in understanding what happens in the cervix cells when cancer develops and additionally, some of the above-mentioned risk factors have been identified. Regular cervical screening, which is available for women between the ages of 25 and 65 years is essential to recognize any abnormal cell changes in the cervix as these changes should not be left untreated.

Being overweight and a smoker can put you at cervical cancer risk added by admin on February 17, 2020
View all posts by admin →