Allergies and strong gusts of wind can trigger Thunderstorm Asthma 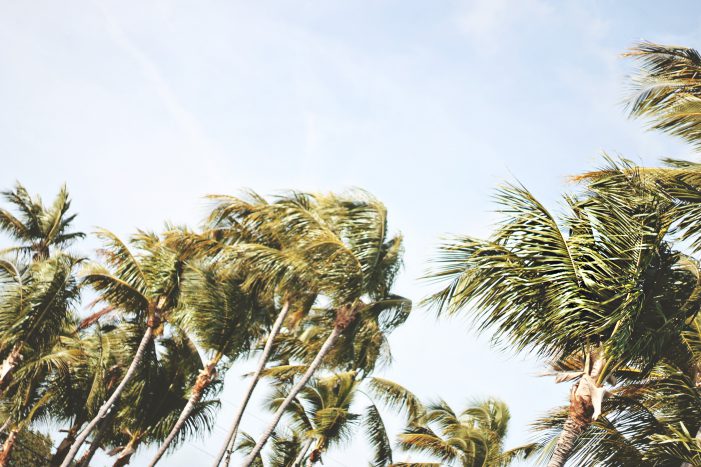 Breathing is the most basic essentiality that we need to be alive but at times due to outside sources or internal reasons even that can become a struggle. One such situation arises in the case of thunderstorm asthma which is a weather-based condition that can turn wind and pollen into a dangerous combination.

A person is told to have asthma when the person’s airways become inflamed, narrow, swollen and produce extra mucus, leading to a struggle while breathing. Asthma is known to affect a person’s bronchial tubes, where the air goes in and out of the lungs. When a person gets an asthma attack, bronchial tubes narrow and that creates difficulty in breathing. A mild asthma attack can last just a few minutes, but stronger ones can go on for hours or even days and require serious medical intervention.

HOW DOES IT HAPPEN?

While thunderstorm asthma occurs when heavy storms happen on a day when the pollen count is very high and triggers the symptoms of an asthma attack. Pollen grains get absorbed in the storm clouds. Once these grains suck in a certain amount of water, they pop, forming even smaller grains which then get into the wind at ground level and can easily be breathed, in leading to asthma attacks.

WHO IS MORE AT RISK?

People who already have asthma and/or hay fever (allergy leading to itchy, watery eyes, sneezing and other similar symptoms) need to be extra careful to avoid thunderstorm asthma attacks. They must stay informed and be prepared in consultation with their doctors like they could use their preventer medicine every day and keep a reliever inhaler (blue puffer) ready with them at all times. Thunderstorm asthma often hits adults who are already affected by asthma or are allergic to grass pollen. But it can cause problems for people even without these pre-existing conditions. People who wheeze and sneeze with hay fever from pollen during spring are more likely to get thunderstorm asthma even if they haven’t had asthma before.

Thunderstorm asthma can occur suddenly in people, mostly during spring or summer when the pollen quantity in the air is very high and the weather is hot, dry, windy and stormy. This is so because as explained earlier the thunderstorm weather in spring can make pollen grains burst into tiny pieces that are further blown around us by the wind. When people end up breathing these tiny pieces of pollen they can penetrate deep inside the lungs and trigger an asthma attack.

SIGNS TO LOOK OUT FOR

The signs and symptoms of thunderstorm asthma attacks are generally similar to those of a typical asthma attack like:

·         Shortness of breath or breathlessness

Certain asthma symptoms vary individually in different persons and should be kept under check. Some other signs that can be observed include:

Some times when the person is having an attack and does not have a rescue inhaler or medication along, he/she must reach out for medical assistance at the earliest. The doctor will most likely provide the medicine through an inhaler or a nebulizer to ease breathing. Steroid pills can also be given to ease inflammation in the lungs. In severe cases, doctors can recommend an oxygen machine.

Pollen counts or thunderstorms are not really under anyone’s control but how they affect you can still be managed. Foremost, it is essential to stay aware of your condition and be prepared to control it if the situation arises. This is especially for those who have asthma or hay fever or are allergic to grass, pollen and/or extreme weather. Some of the steps that can be followed to maintain your safety and avoid an attack include:

Allergies and strong gusts of wind can trigger Thunderstorm Asthma added by admin on December 31, 2019
View all posts by admin →