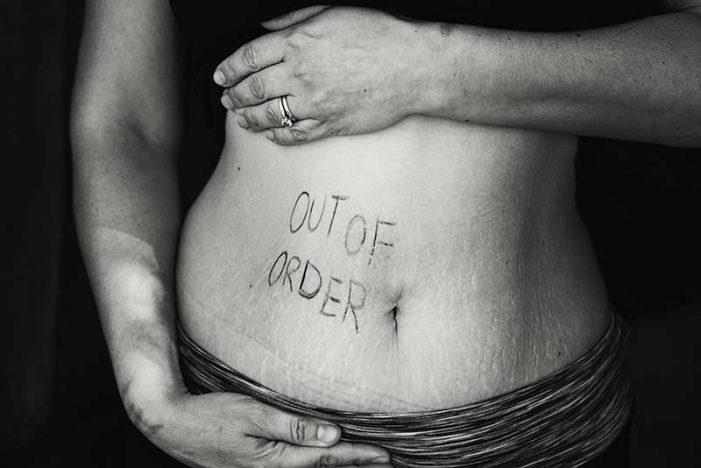 We all know how adversely the unhealthy lifestyle we are living presently is impacting our health, irrespective of our age. To add to that, the excessive levels of stress in not just adults but also among children is making the situation worse and affecting children with many health issues that were earlier limited to adults. Acidity is one health complaint that was always observed in adults, however, now there has been a rise in the number of children suffering from it too. Experts highlight how stress is among the most important factors behind hyperacidity as it can imbalance the automatic system of acid secretion and inhibition.

In medical terms, gastric refers to anything related to the stomach. While acidity refers to any kind of condition that leads to excessive secretion of acid from gastric glands.

How does it happen?

The entrance of the stomach has a valve which is a ring of muscle called the lower esophageal sphincter (LES). Usually, the LES closes as soon as food passes through it but if the LES doesn’t close entirely or opens too often then the acid produced by the stomach can move up into the esophagus. This can cause burning chest discomfort. If acid reflux symptoms happen more than twice a week, then one may have acid reflux disease, also known as gastroesophageal reflux disease (GERD).

Pediatric GERD also occurs for the same reasons when the stomach acid backs up into the esophagus during or after a meal, causing pain and other symptoms. In infants, GERD is quite uncommon, while children and adolescents can experience this. Mostly in babies, acid reflux is a result of the poorly coordinated gastrointestinal tract. While in older children, the causes are often the same as those in adults. Additionally, an older child is more at risk if he or she experienced GERD as a baby. GERD also has a hereditary factor to it.

Some of the other factorsthat enhance acid secretion are:

When it comes to the symptoms of acidity or gastric problems, they are pretty common and noticeable. Some of these signs that one can look out for in acid reflux include:

When it comes to infants and children, the most common gastroesophageal reflux symptoms include:

o   Complaining of a sour taste in their mouth, especially in the morning

While once in a while these issues could be normal pertaining to our lifestyles and can mostly be managed with certain precautions. However, if it is very frequent and not paid attention to then GERD can bring along some potential complications like respiratory problems, difficulty in gaining weight, inflammation of the esophagus, and other problems affecting the nerves, brain or muscles, especially in infants. Most babies can outgrow reflux by the time they are one-year-old.

A major way to effectively treat acid reflux disease is to make healthier lifestyle changes especially with the modification of foods and beverages we consume. Some of the lifestyle measures that can be adopted to prevent acid reflux are:

·         Smaller portions of meals but multiple times throughout the day

Apart from the ones mentioned above, some points to be remembered for the babies include:

·         Keep the child upright for at least two hours after eating

·         Serve several small meals throughout the day, rather than three large meals.

·         Limit foods and beverages that could worsen the child’s reflux such as high fat, fried or spicy foods, carbonation, and caffeine.

Acidity is no longer only an adult’s concern children could suffer too added by admin on February 6, 2020
View all posts by admin →