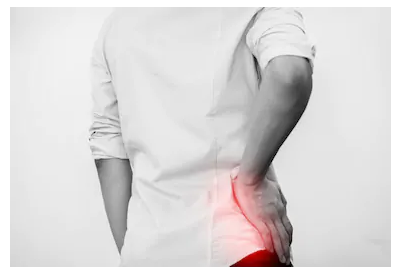 Abdul Razak (Name changed), a 38-year-old from Oman had a condition, where his left leg was 6cms shorter than his right since his childhood. This made him uncomfortable while walking and could not walk for a longer distance. The patient working for a private firm, was frustrated and depressed with his condition as he had to take regular leaves from work, also due to this he was unmarried and was concerned about the same as he wanted to lead a normal life and start a family.

The patient had undergone his first surgery for his condition when he was 15 years old. Since then he had 7 repeated surgeries which were unsuccessful and few led to infection. The patient got to know about Columbia Asia Hospital Hebbal through one of his family friends when he was being treated for his infection back in Kerala, where the doctor denied to operate the patient for further treatment.

The condition is a case of severe arthritis of the hip with dysplasia and loss of hip joint on both ends, with deformed proximal femur. The patient suffered with this condition due to genetical reasons and it was worsened because of multiple unsuccessful attempts.

Dr. Ravi Kelkar, Consultant Orthopaedics, Columbia Asia Hospital Hebbal, who took up this case with lots of positivity said, “This is a case of high level deformity. The patient did not have a hip joint. With the amount of difference between legs, the operation got more challenging and complex, as we had to give a new hip joint along with improving the patient’s leg length so that he could walk and lead a normal life.”

The patient underwent surgery for 3-hours, which is called as Complex Revision of Hip Replacement with acetabular reconstruction, where the doctor had to put two joints. One in his pelvis region and the other in the thigh bone area. The surgery was successful.

Abdul Razak after the operation said, “I had completely lost hope that I would be able to walk and lead a normal life. For 30 years I have been undergoing this pain and have been unable to walk for long which hampered my day to day life. My childhood was spent in undergoing treatments. I’m glad that the surgery was successful and I have recovered within a week’s time. Now, I hope I will be able to get back to the professional and personal life which always had many ups and downs due to this condition. This operation has really changed my life. I’m grateful to the doctors from Columbia Asia Hospital Hebbal for the efforts they have put into my treatment.”